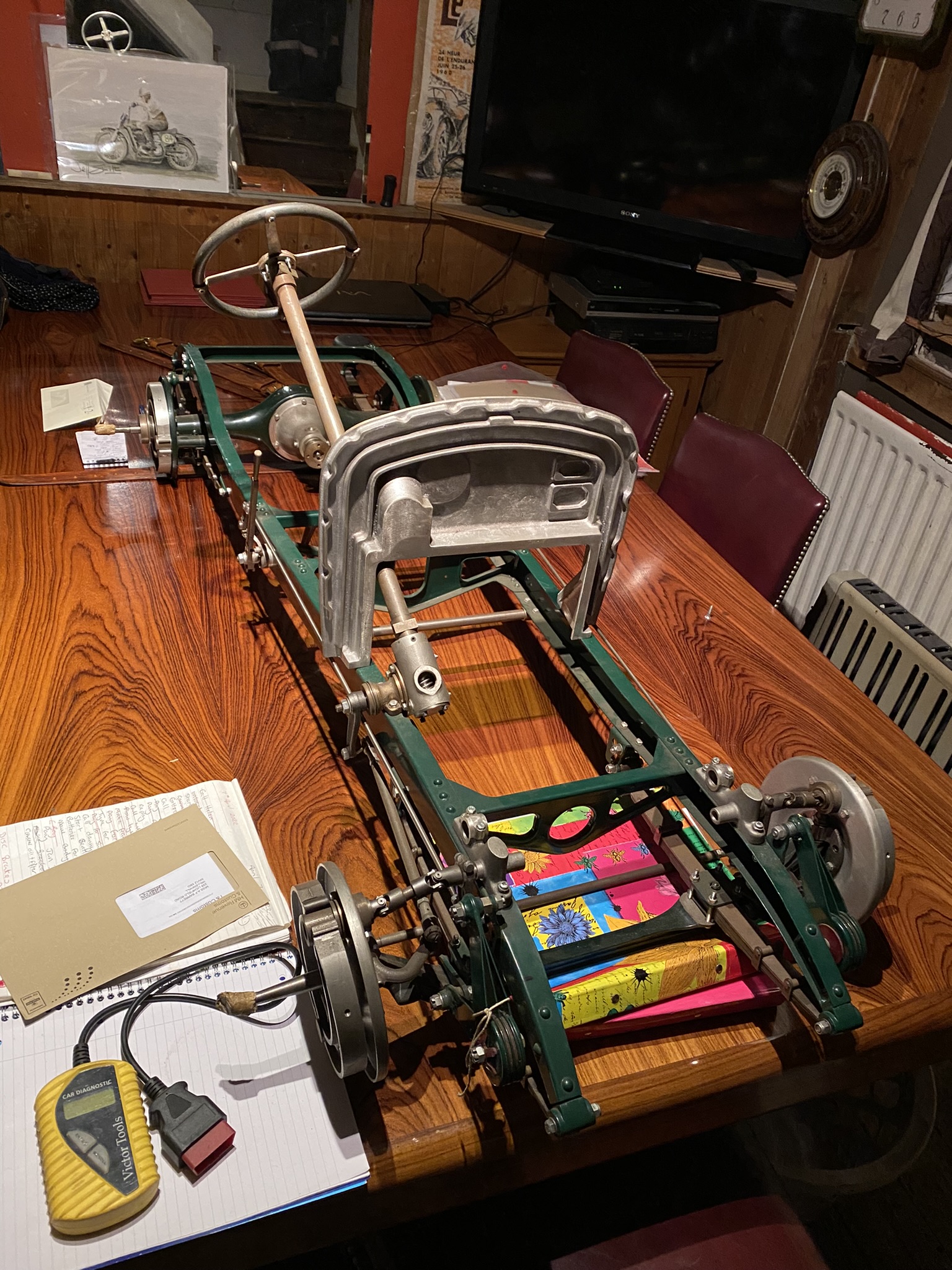 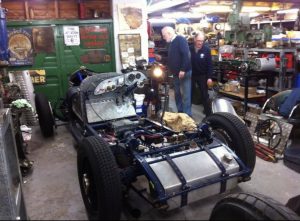 the gentleman in the picture on the left is the legend Peter Butler, Peter is stood with his good friend Peter Wilson, they are looking at Peter Butlers race car that we had earlier that evening removed the body from.

This was what we did on Thursday evenings at Peters house in Warwickshire.
if you look closely to the right of Peter Wilson you will see the Baby Bentley on a stand, this is a minature 6-1/2 Litre Bentley 40% of original size.
Peter Butler was an amazing engineer, Peter designed this fantastic piece of engineering in his spare time, at an estimated cost of £100,000 +

Peter and I would have conversations about this project and were discussing which direction it would go.

petrol engine?
electric?
Peter was diagnosed with cancer in 2014 which later combined with a crash at a VSCc meeting took his life in 2016.

I began to negotiate with Peters family a couple of years ago with the intention of purchasing the project.

earlier this year the negotiations began to lead to me being able make a serious offer to buy the project and all its tooling.

There is still a lot of work to be done to make this a viable business and maybe it’s time to re-evaluate its direction.

My thoughts are to build them for a Baby Bentley pedal car race, similar to the Austin J40 pedal car race at Goodwood.
It would mean redesigning the rear axle to accommodate the pedal gear instead of the differential, this would be a heartbreaking thing to do but I have to make this work. 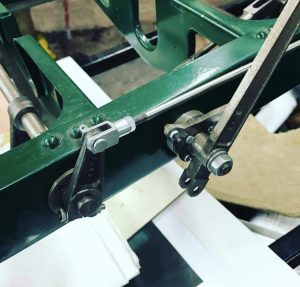 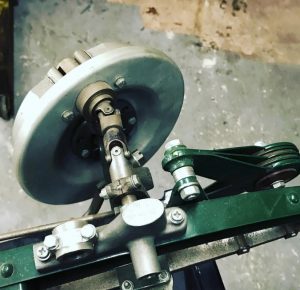 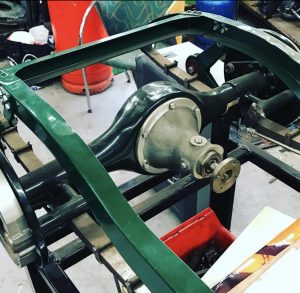 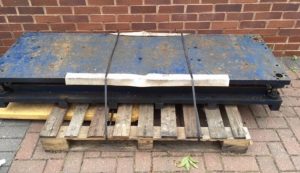 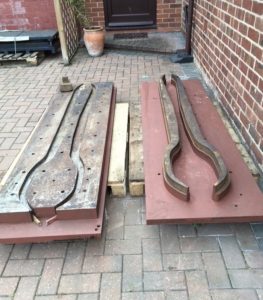 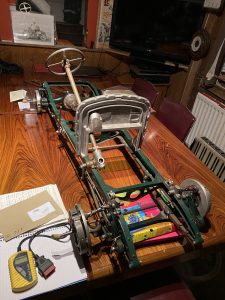 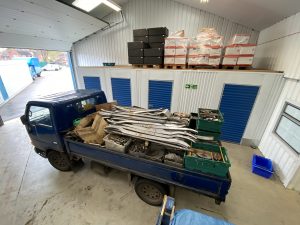 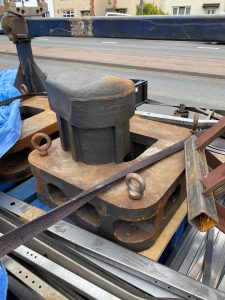 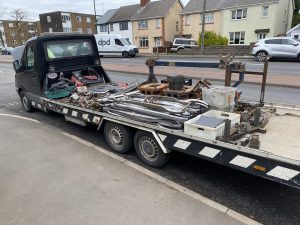 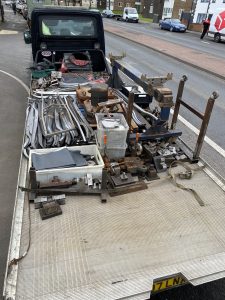 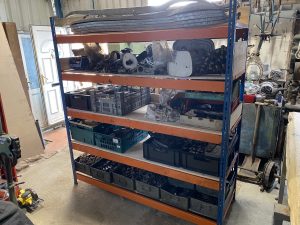