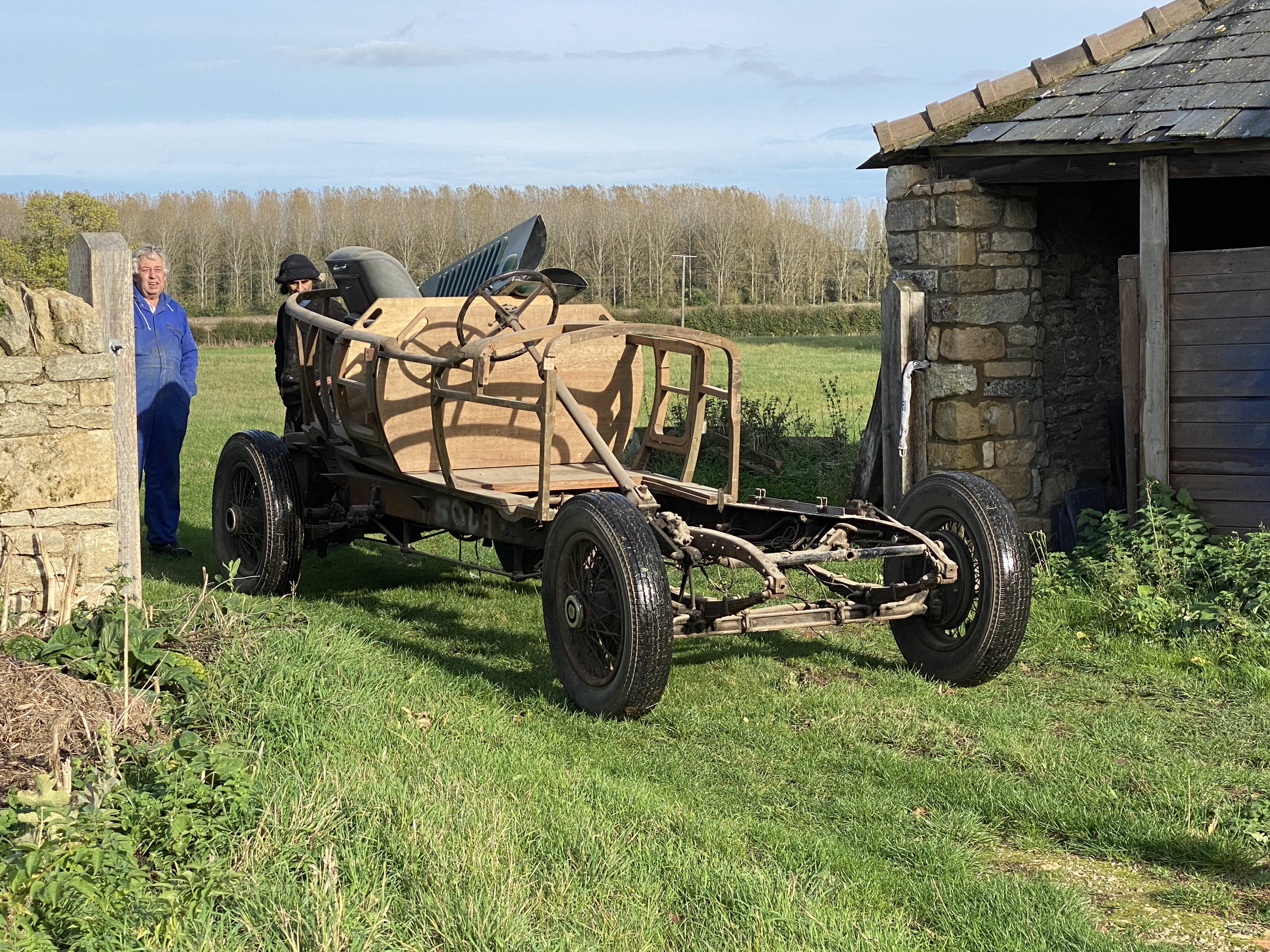 This is a bit of a long story but bear with me, I hope I don’t bore you to death.

on Tuesday 26th October I was called by friend and fellow BDC member Rob Warrington, he called to see if Magda and I were going to the Midland region Birthday lunch at the Grand hotel Birmingham.
sadly since the BDC (moved with the times) and went paperless, I don’t get time to open emails, sounds like a cop out I know, but when the club mag arrived I would always find time to sit down and read it.

Well whilst on the phone to Rob I got the IPad up and looked for said email, then ended up going to the club  website to see what the requirements were for the afternoon tea, it appears I was too late, the event was fully booked.

so whilst still talking to Rob I decided to scan through the private adds in the back pages of the club online magazine, I came across the listing for the following.

I screenshot the advert and had intentions of calling the gentleman as soon as I got off the phone to Rob, however on reading through more ads I came across an advert for a Vintage Bentley B type gearbox for sale, which I need for a car I intend building in the near future.
by this time the call with Rob had finished so I immediately called the number listed, there was no answer so I left a sort message with my details.
the following day I was going for a meal with friends and Magda, I asked Magda to remind me to chase up the Gearbox and Bentley Mk6.
we both forgot.
thursday morning sure enough the gentleman with the gearbox returned my call, he asked where I got his number from? I said the club magazine, he said it’s not out untill next week, I said well it is online.
he said ok well you’re the first to call so the gearbox is yours if you want it, we agreed on a deal and said we would speak in the near future about collection.
Most of Thursday was taken up with our friend and fellow Bentley special builder Bob Petersen so I forgot again to call about the Mk6.
Friday 29th October we were working on a clients car when I suddenly realised I needed to call about the mk6, I called the number and again no answer so I once again left a short message with the vendor to contact me at his convenience.

an hour later the reply came, we agreed on me going over straight way to view the project.

when I arrived in Peterborough about an hour or so later, Martin too said where did you see the advert? Again I explained how I came to search online and found the magazine had been published.

he was happy with my explanation and we moved on to see the Bentley, she’s a rotten old girl with all major components stripped off but the basis for a special will be her destiny, Martin said before you make an offer on this let me take you to another barn, we walked round the corner where we found an ex hearse sat in the corner with a Barker barrel tourer body off a 20 hp resting on top of her, this is again ideal for a special, but Martin said hold off making an offer I have more to show you, he then took us round to the Dovecote where inside we found an incomplete Derby Bentley engine and other useful special building parts.
it was an amazing day, and some wonderful finds, these are the days we live for.
I then spoke to the owner over the phone, we agreed a price and the boys loaded up. 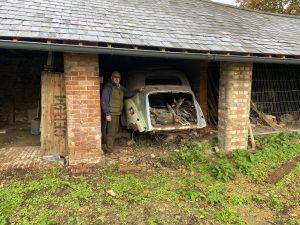 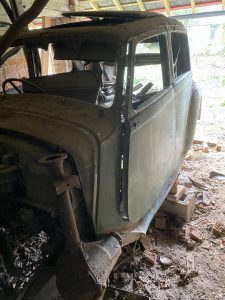 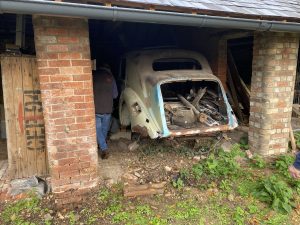 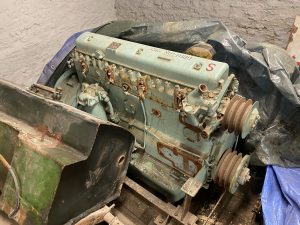 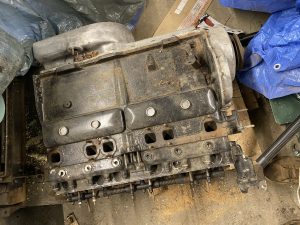 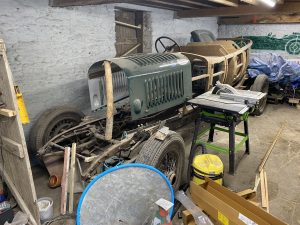 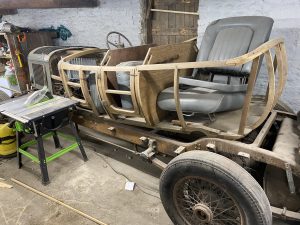 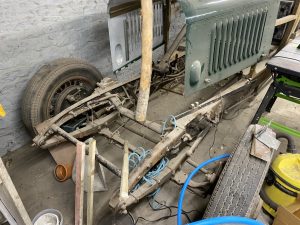 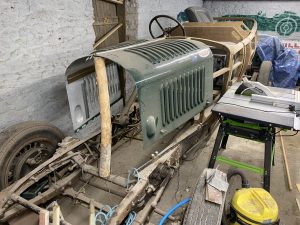 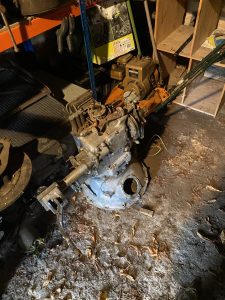 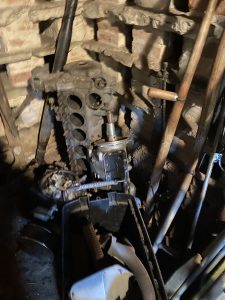 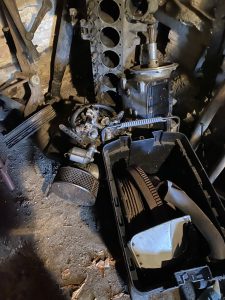 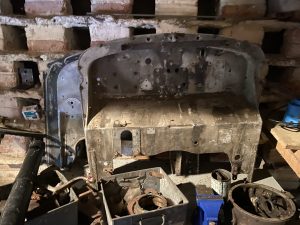 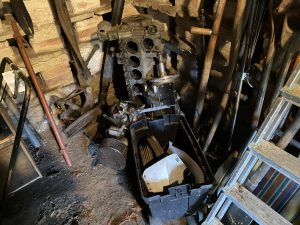 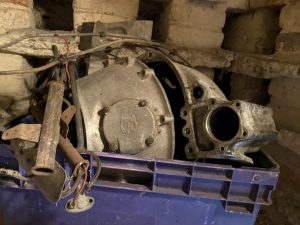 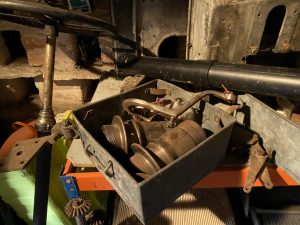 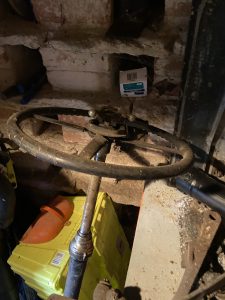 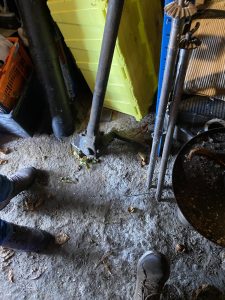 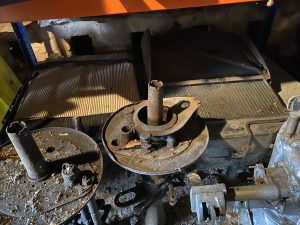 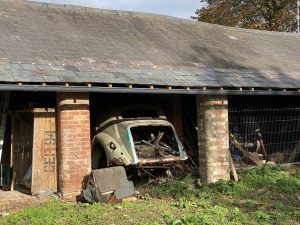 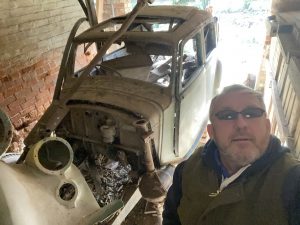 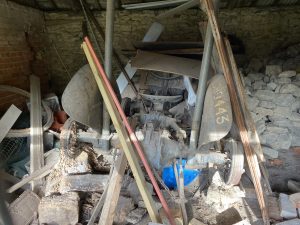 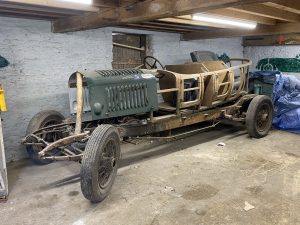 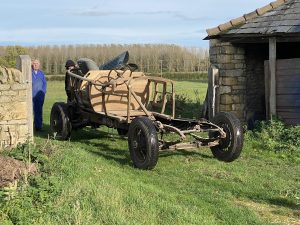 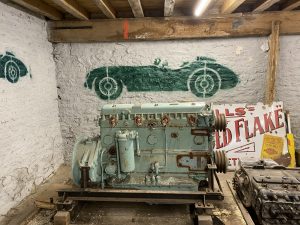 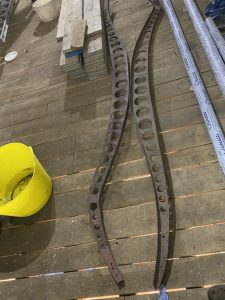 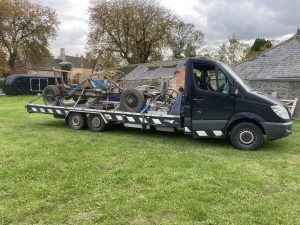 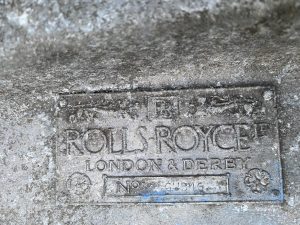