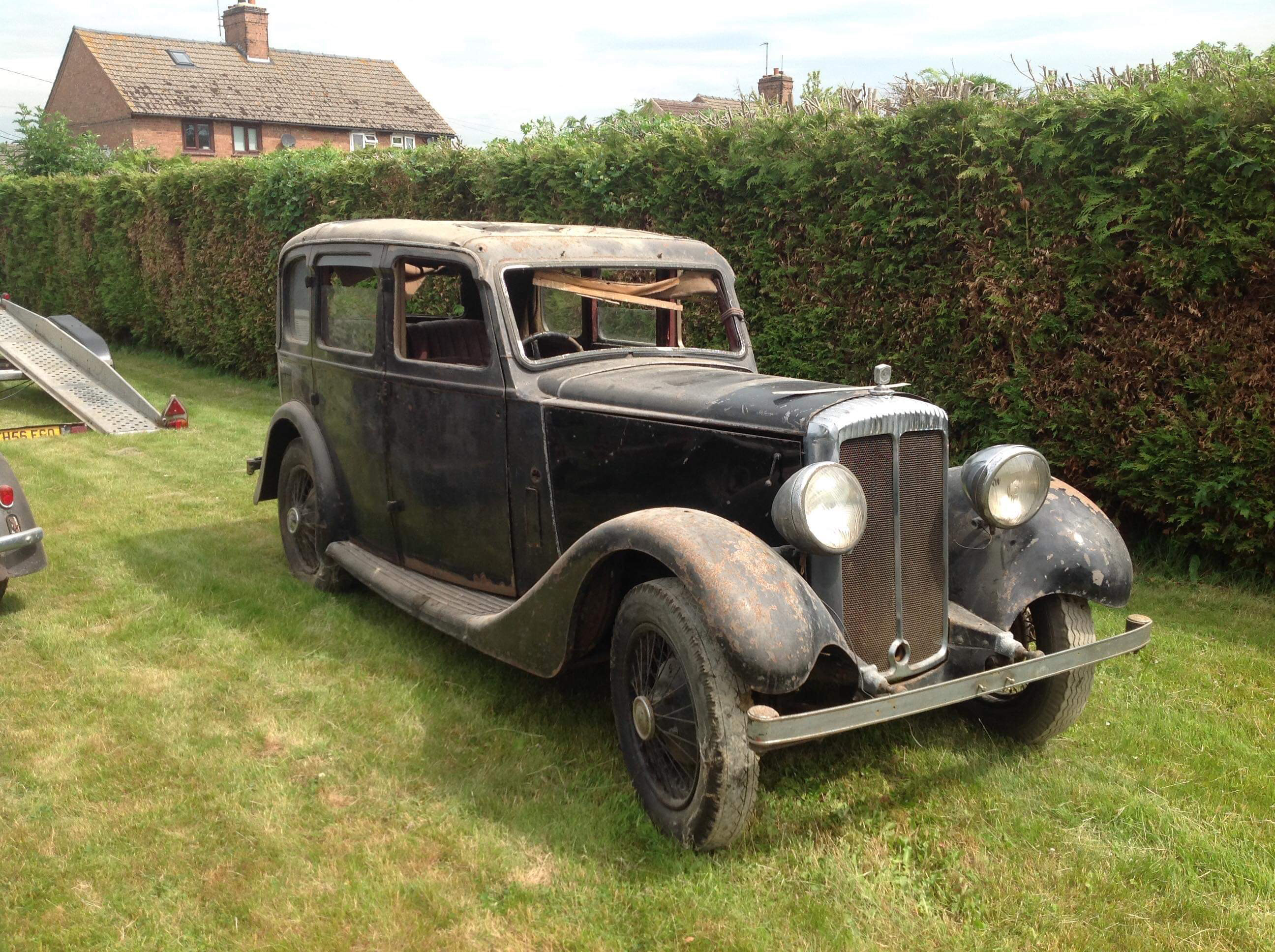 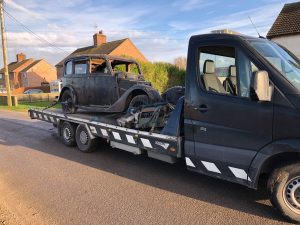 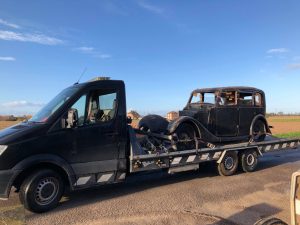 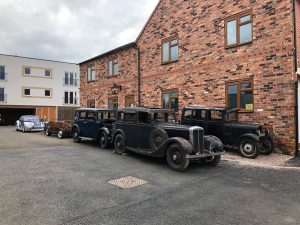 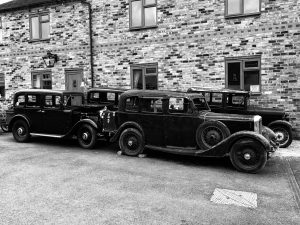 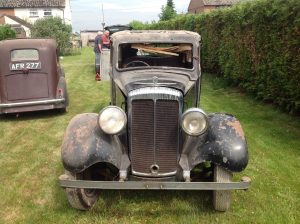 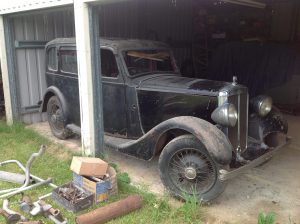 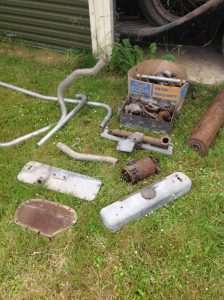 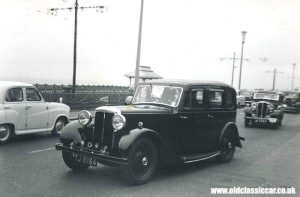 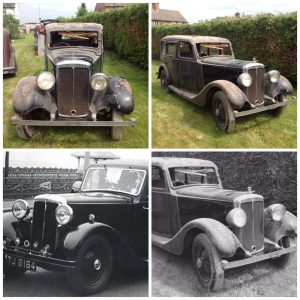 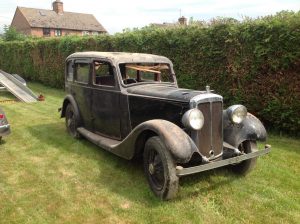 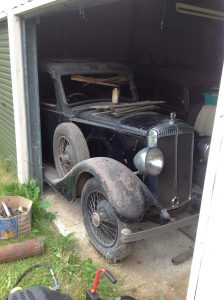 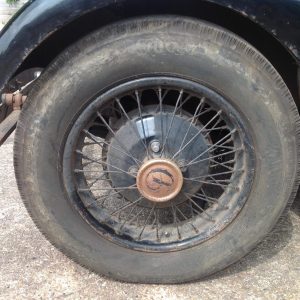 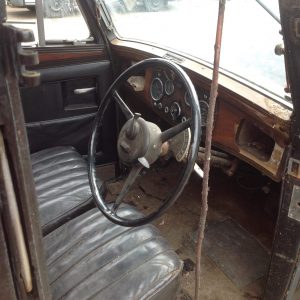 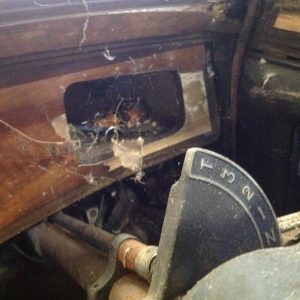 So! I collected this car yesterday (01/03/20) and to say I was disappointed would be an understatement!  The deal was done over the internet and I was sold this car as in the pictures.

through the messages the Gentleman told me he would not be there until the following weekend, I agreed to this, he then said that he would be there for 1pm and that he had to move some vehicles around, on arrival I was met by him and his good lady.

however I didn’t realise that he was reliant on me being there to get the vehicle out, luckily I had a good winch, from the outset he seemed unhappy I was buying the car as he mentioned this website several times, anyway we began to extricate the car from the shed, his companion was really hands on and wasn’t afraid to get her hands dirty and muck in.

so when the car is revealed by the sunlight I noticed it had been stripped down clearly not as shown in the pictures to sell it.

i was disappointed but loaded up, paid the full amount without pulling him up on it.

then loaded up and after getting stuck In the mud for an hour eventually got towed out by the local farmer and his tractor.

I started to unload the Daimler today, and noticed the headlamps and rad cap were missing, I referred to the photographs to see if I had missed something and NO they were definitely in the pictures and the seller did not once say they were not included.

I messaged him this evening politely asking if he could find them out for me.

this was his reply!
The headlamp mountings are on it. The headlamps in the pictures aren’t the ones for the car and we’re just a pair I put on for photos to show what it should look like. Same with the rad cap, it was a Morris 8 cap.

You took all the bits that went with it. I cleared up after you left and there were no more Daimler bits.

bad show! Didn’t think he would be like that, he runs a prewar car page on Facebook! Future Buyers Beware!
My original plan with this car was to sympathetically build her and use her when I’m not using Lucius ( rainy days ).

what I have now decided to do due to the poor state of her is to fit a modern Diesel engine and take part in our annual rally round Europe to raise money for breast cancer and Bipolar disorder.
we’re going to have some fun,

she needs some bullet holes !