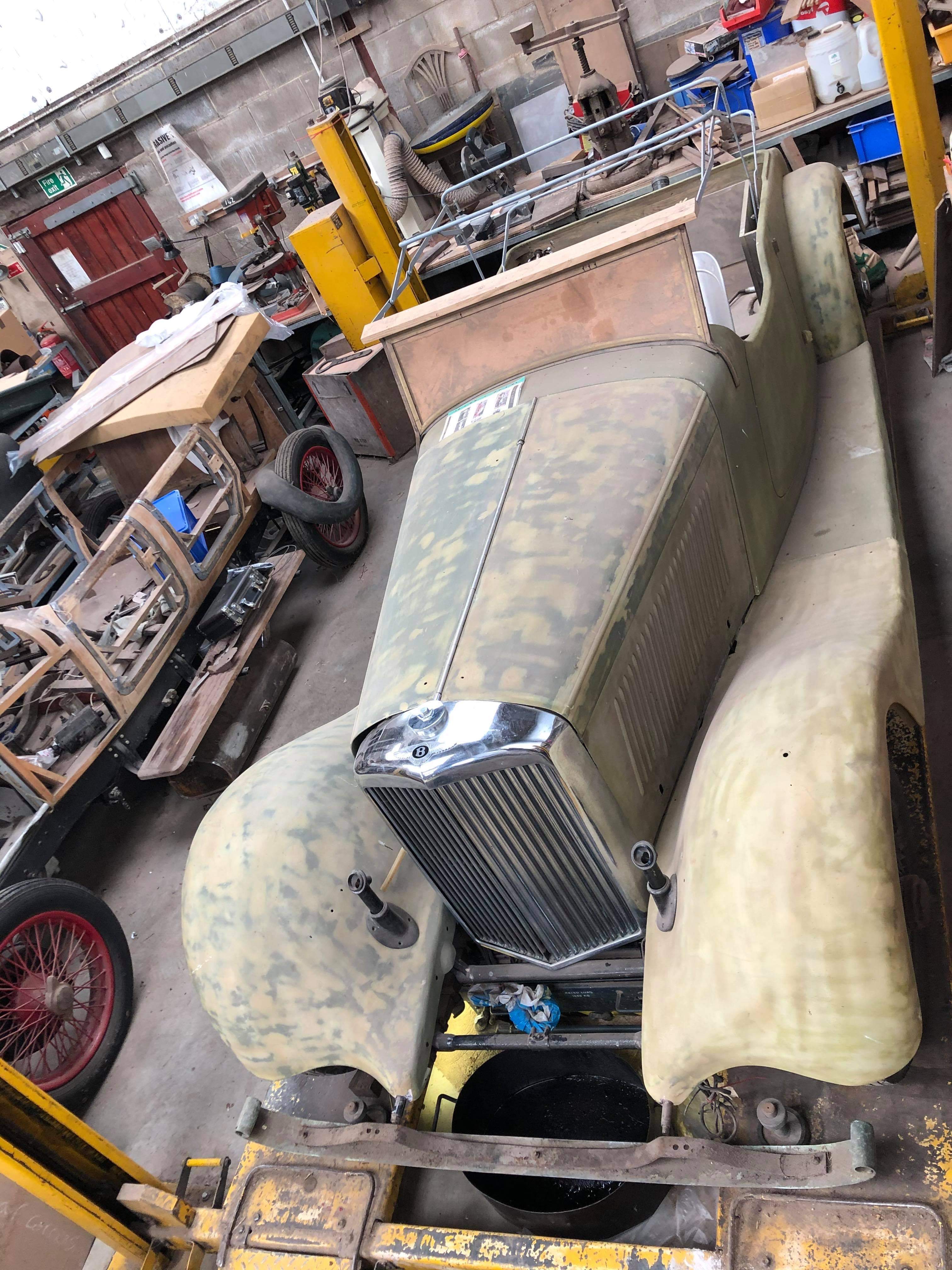 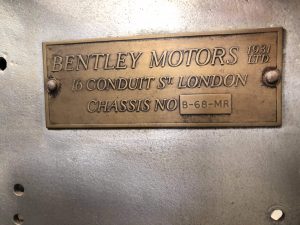 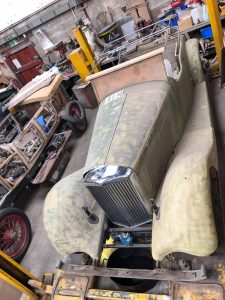 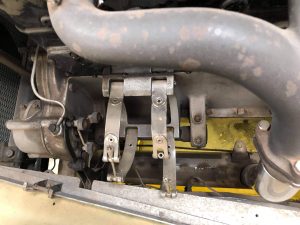 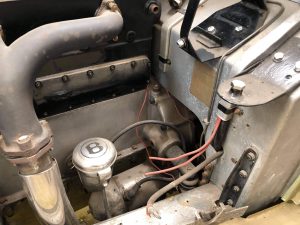 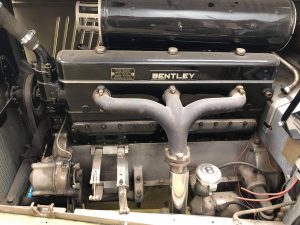 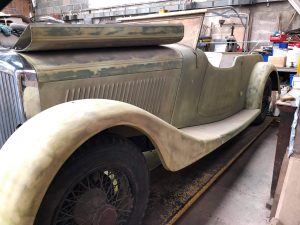 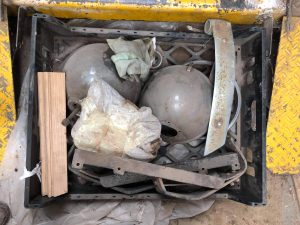 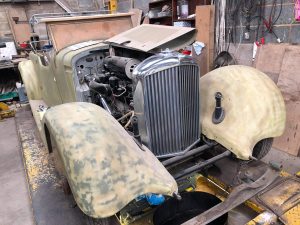 On 30/09/20 I was contacted by a lady who had advertised this Derby Bentley for her mother and late father.
I made an appointment to view the following day at 1:00pm.

The vehicle was based a few short miles from my door.

The following day I set off to meet the ladies and the sleeping lady.

I arrived at the farmhouse at 1:00 pm and was met by the vendors Daughter, she took me around to their workshop where there were a number of cars sleeping.

I was left to look around the Bentley whilst the lady found her mother for me.

This is a very good restoration project indeed, the engine was completely rebuilt by Feines restoration at much expense, the vendor came and introduced herself to me as I was mid view, she began to tell me the story of the Derby.

Her late husband purchased the car many years ago along with a Rolls Royce another Bentley and a steam traction engine.

He had removed the old Park Ward body and began to restore the chassis, every component was removed, cleaned and reconditioned

it’s getting late, I’ll return to this another day.