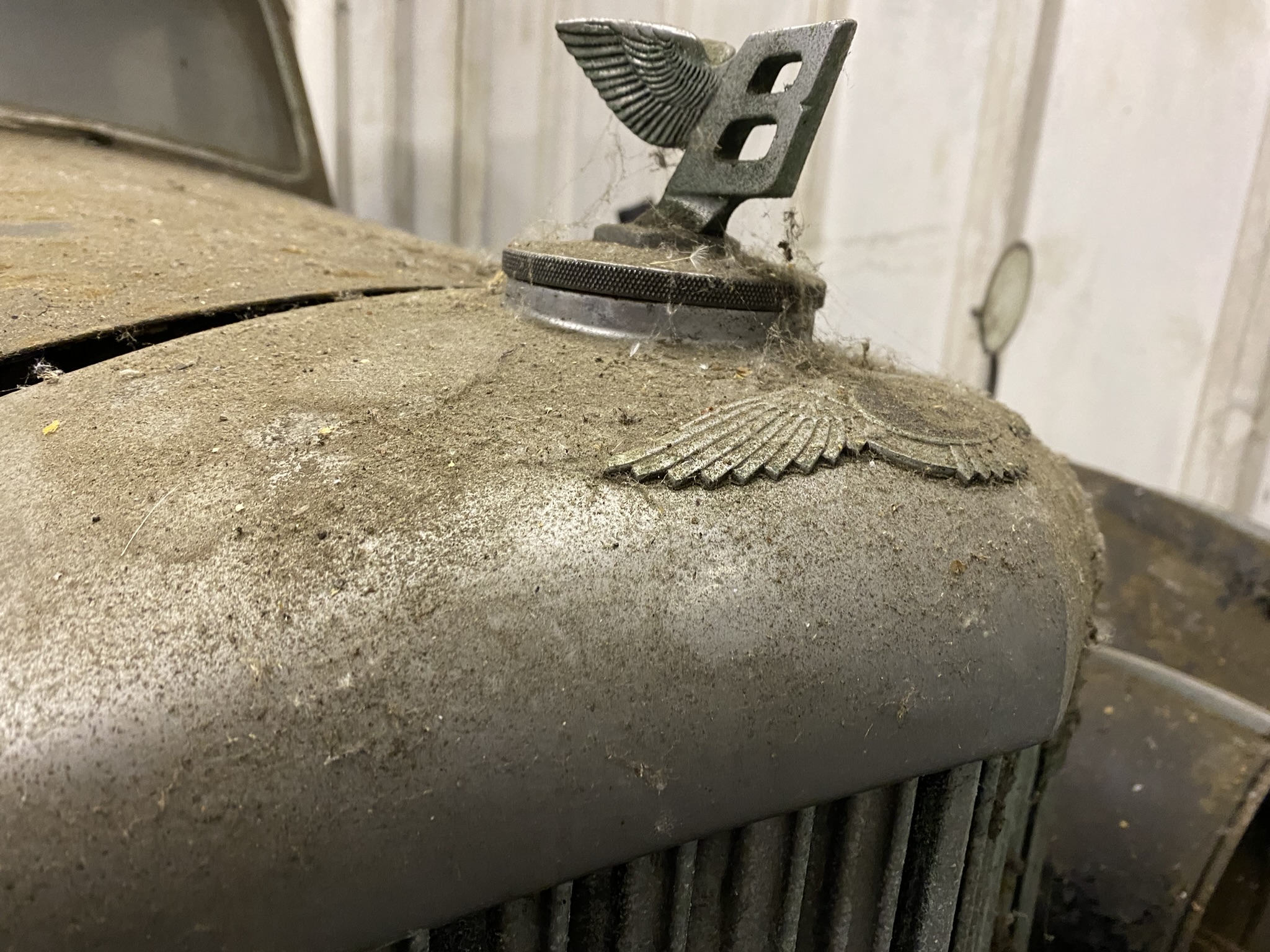 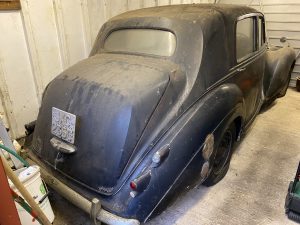 I saw a advert for this car on 18th December 2021, I emailed the vendor and agreed a visit was in order to inspect the vehicle and find out a little more info, on Friday 24th December I made my way over to Birmingham (Stirchley) to view her, Andy the late owners grandson met me at the gate to the premises and lead me up his garden path to a standard asbestos garage where inside I found the Blue R Type that had sat there since the 1960s , Andy tells me his grandfather had left him and his brother the car on his passing.

His grandfather was so busy that he never actually got time to drive her, the fuel tank had been removed so have the headlights, there were also a very good but out of date pair of tyres at the side of her.

there is no current V5c but the old buff logbook is there along with the handbook and many receipts from various RR and B specialists .

the drivers side chassis looks like it had been started to be cleaned and painted, however the passenger side was in a much poorer condition.

front seat squabs look to have been replaced at some stage but she looks to be all there.

dash and period radio look to be in good order.

engine looks to be showing signs of seepage, which could mean block damage but I cannot confirm either way.

another Barnfind Bentley that I have driven past maybe 100 times over the years, I know my dad and grandad would definitely have too both being Birmingham men.

pits quite remarkable that she hasn’t seen daylight for maybe 60 years, being only 15 or so years old when parked up.
the late owner probably being in his late teens early twenties when he purchased her. 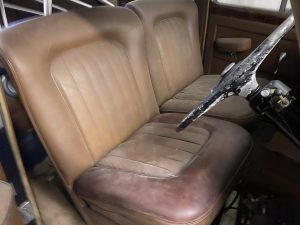 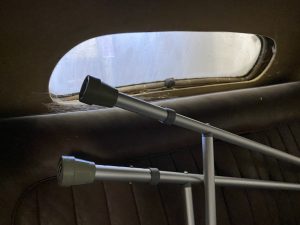 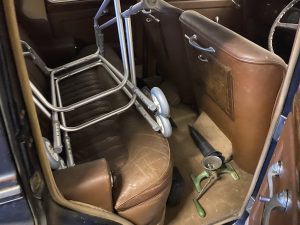 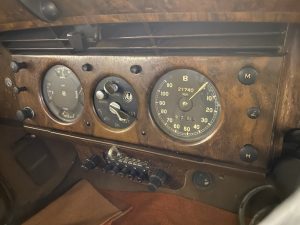 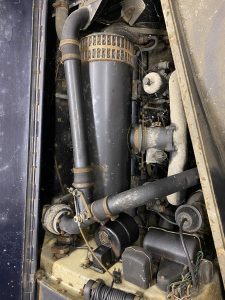 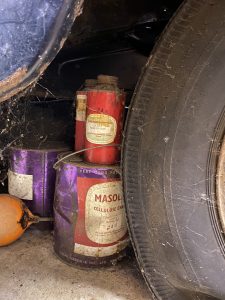 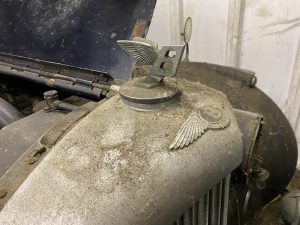 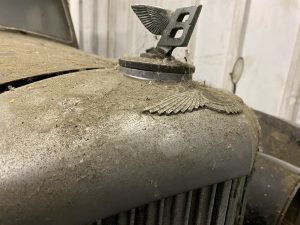